The Venice of Tuulia Susiaho 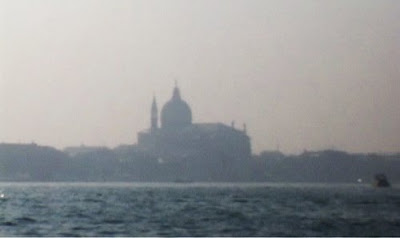 Tuulia Susiaho is a graduate of the Finnish Academy of Fine Arts. Apart solo exhibitions, her video works and installations have been featured at many group exhibitions both in Finland and abroad. In 2007 her works has been presented as part of the "How to look at Venice?" -exhibition in Galleria Contemporaneo (Mestre, Venice).

Susiaho is partecipating in the 2010 Caffelatte exhibition with two experimental works that were shot in Italy, 1° Agosto (2007) and Se Brusa la Vecia (2005). The title of the work "Se Brusa la Vecia" recalls an old tradition from the region of Veneto where a puppet resembling an old woman is set on fire for the symbolic purpose of leaving the past behind and welcoming the new year.

The exhibition is produced by Ivan Punzo. For contact write to:
caffelatteproject [at] gmail.com